Fourth through sixth grade celebrate black history by learning more about the African Americans that paved the way for them. They proudly display their research papers. 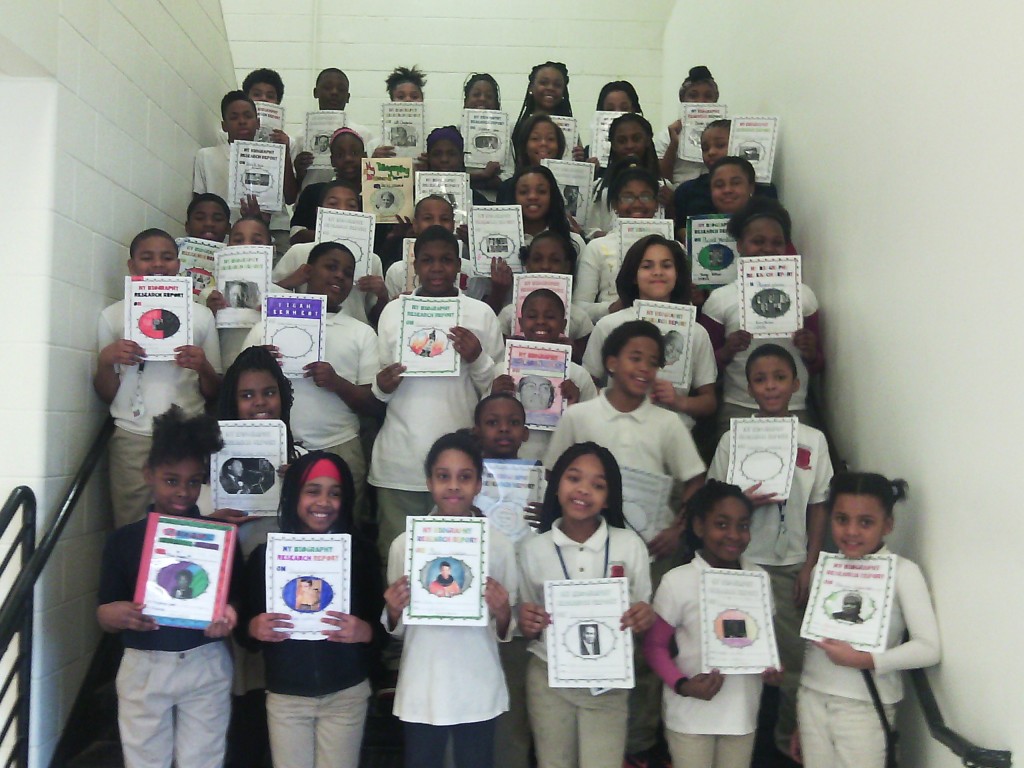 It has been a very exciting year for the Eagles Athletic Teams. It started in the fall with the HRCA Soccer Teams.  The games were a lot of fun and parents and staff came out to support the games. The Boys High School Flag Football Team finished in second place with a 6-2 record.  Just approved by the WIAA the High School Football Team will co-op with SCTE (Custer) in Varsity Tackle Football for the first time in school history. This will give our student athletes more opportunities to have a full athletic experience and gain more school spirit. ~  The Middle School Girls Basketball Team had a fantastic season. The Lady Eagles finished undefeated and won the championship. The Middle School Boys Basketball Teams are still in progress and are playing really well. The 7th Grade team will be tipping off its playoff run soon and the 8th Grade Team is undefeated and will make its run to another championship.  We also offered High School Girls Basketball this year and The Lady Eagles finished 6-2 and were very competitive against bigger public schools.

The Junior Varsity Boys Basketball team has just wrapped up a very successful season and finished with a 13-5 record. The Varsity Boys Basketball Team is headed into the WIAA State Playoffs with a 17-5 overall record and a #1 seed for the first time in school history. The team finished 9-1 in conference and played a very tough schedule. The Eagles have won its last 15-17 games with a 10 game win streak. The Eagles open at home in the playoffs Friday March 6 at 7:00 pm. ~The Varsity Basketball Cheerleaders have done a Great Job this year. They have brought school spirit and energy to the crowd and help guide the Eagles to victory. This year the athletic department has made improvements to the gym and added a mural on the gym wall that Reads HOME OF THE EAGLES and TEAM together-everyone-achieves-more. This has enhanced the gym and has served as a backdrop for team pictures. These improvements has giving the athletic teams more identity and ownership of the gym. This has also created an EAGLENATION Fan Club that has been taking off and creating a lot of team spirit. The athletic programs have also improved on its equipment and uniforms for its teams this year. Submitted Mr. Tim Richert 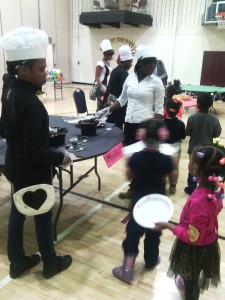 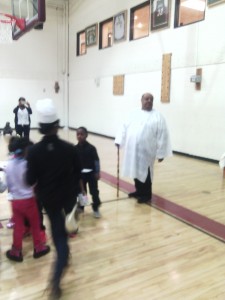 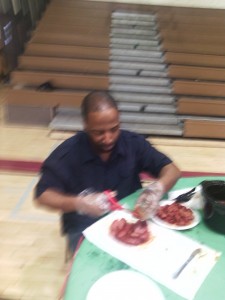 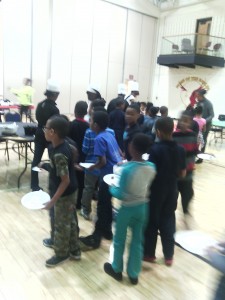 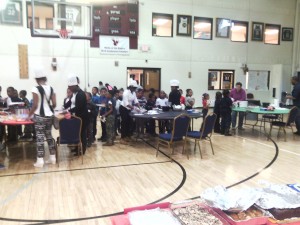 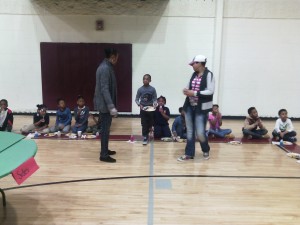 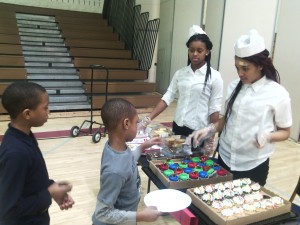 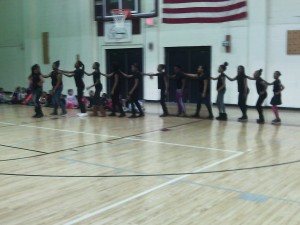 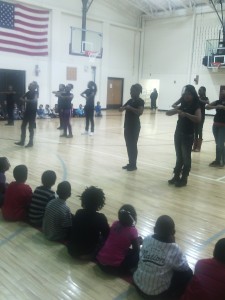 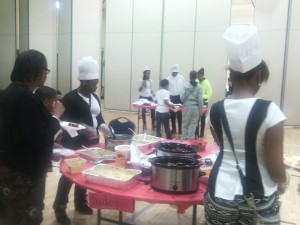 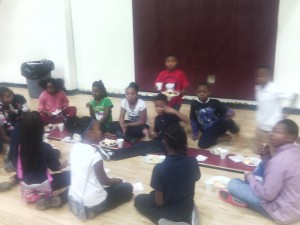 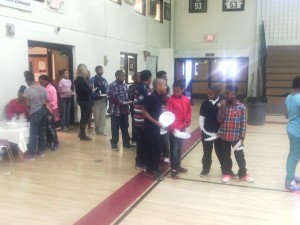 This month we celebrate some of the legends who have helped to develop american history.